Conveniently located just a 200m walk from Silverdale station, Leighton Moss is one of the RSPB’s most accessible reserves and home to a host of spectacular wildlife, from marsh harriers and ospreys to red deer and otters.

Conveniently located just a 200m walk from Silverdale station, Leighton Moss is one of the RSPB’s most accessible reserves and home to a host of spectacular wildlife, from marsh harriers and ospreys to red deer and otters.

RSPB Leighton Moss was established to protect one of Britain’s rarest and most elusive birds – the bittern – but since its inception in the 1960s, this huge expanse of wetlands and reedbeds has attracted a whole host of wonderful wildlife.

The bittern remains the star of the show – especially in spring, when males can be heard ‘booming’ from deep within the reedbeds from February onwards. This unearthly call is made by the bittern inflating its throat and the sound can carry for around three miles across the reserve.

Other spring migrants begin to arrive from early March, when the first warblers begin singing in the woodland, followed closely by sand martins, swallows and swifts and the majestic osprey – which looks set to breed at Leighton Moss in the next year or two.

And there’s much more to Leighton Moss than birdlife. The marshy wetlands are home to dozens of beautiful wildflowers, which in turn attract a host of insects and pollinators – including some colourful species of moths and butterfly and brightly jewelled damsel and dragon flies.

Remain stealthy as you wander along the footpaths and wooden walkways and you could also catch a glimpse of an otter or a deer in the quieter reaches of the reserve.

And in the winter months, Leighton Moss hosts one of the most enthralling natural spectacles viewable in the UK. As dusk descends over the reserve, tens of thousands of starlings gather in the skies above the reserve, wheeling and swirling back and forth across the setting sun as they prepare to roost in the reedbeds.

These murmurations can last for several minutes as the birds paint mesmerising patterns across the sky before suddenly diving en masse for the shelter of the reedbeds.

Leighton Moss comprises reedbeds, mudflats, coastal marsh and saltwater lagoons, all set against the shores of the nearby Morecambe Bay. The best vantage point to appreciate the different elements of the reserve is from the elevated skytower observation platform just a short walk from the visitor centre.

The RSPB has increased the size of the reedbeds in recent years, adding a further 200 hectares and they need to be extensively cut back in summer and winter to create ideal conditions for bearded tits, otters, bitterns and wintering wildfowl.

The mudflats and saltmarsh around Morecambe Bay support important wintering populations of oystercatchers and knots, as well as breeding redshanks and wintering wildfowl. The inner marshes are grazed by cattle to create suitable conditions for these birds and provide a mix of established trees and new growth throughout the year.

The limestone grassland and woodland surrounding the reserve are home to nationally important plants and insects, including the rare high brown and pearl-bordered fritillary butterflies.

The reserve has seven fully weatherproof birdwatching hides stretching over several miles of footpaths and walkways and the visitor centre has a shop selling bird foods, books and optics and a welcoming café offering hot and cold snacks and drinks, with some outdoor seating available.

The reserve is open year-round and hosts a busy schedule of wildlife events which are open to the public – check the website for details. RSPB Leighton Moss also has a Tramper all-terrain mobility scooter available for visitors for restricted mobility. Call the visitor centre at Leighton Moss on 01524 701601 to book the Tramper in advance.

Prices: Adults £9; Children (5-17) £4.50. Reduced admission and discounts in visitor centre if arriving on foot, by bike or public transport.

The RSPB is one of the UK’s most important conservation organisations, with more than a million members and thousands of employees working to protect and nurture wild environments across the UK and further afield.

RSPB Leighton Moss actively encourages visitors to travel to the reserve via public transport or on foot or bike and offers discounts to those who make sustainable travel choices. 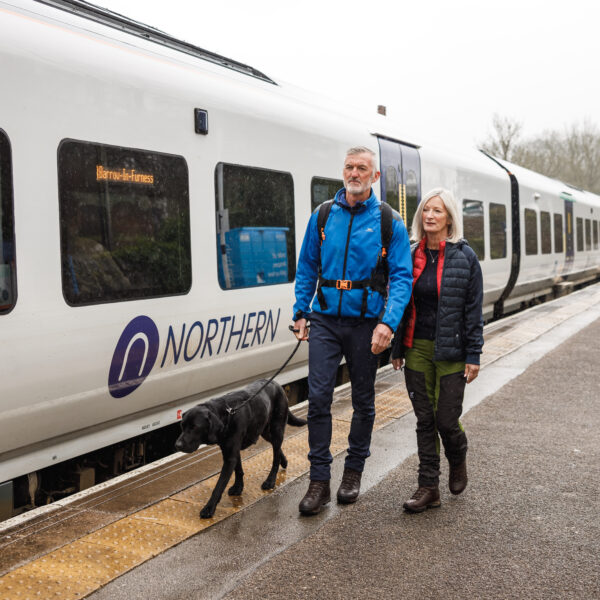 The RSPB is also seeking to minimise its carbon footprint and embrace sustainable and fairtrade principles in all its operations. Find out more about how the RSPB is delivering on these aspirations at the RSPB website. 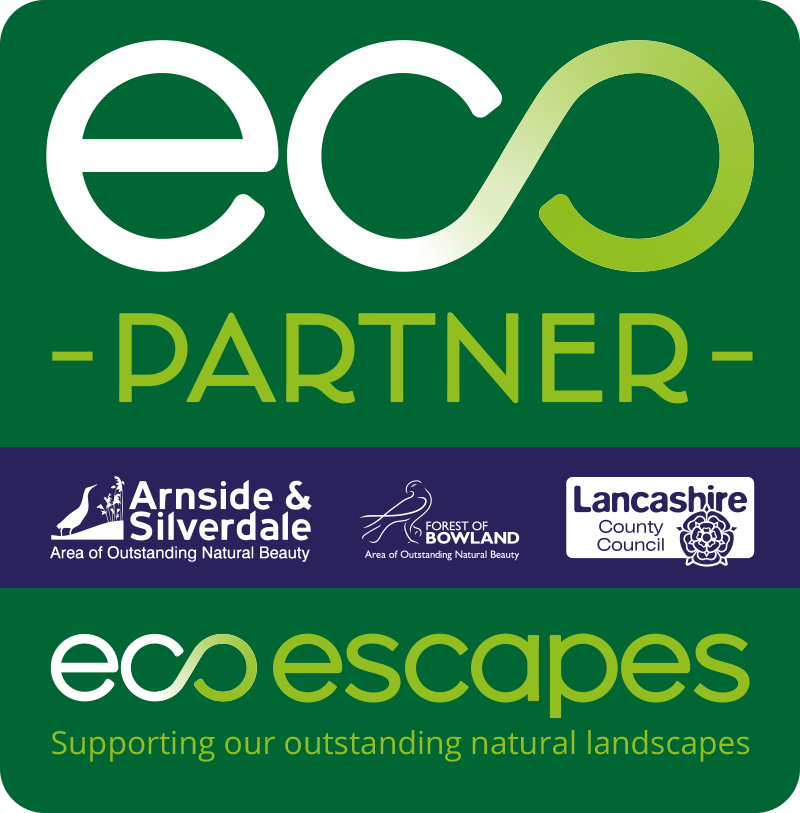